This group includes four (4) experts from different fields (malaria, vaccinology, regulatory, ethics) who are appointed to advise on request by the project consortium. The EISAG will review the overall proposed studies and activities within the project and provide recommendations to the PSC prior to the start of the respective activities. The EISAG will be informed on the project conduct on a regular basis and will be consulted at each of the critical phases of the project where decision to progress from one phase to another is to be made. Members appointed are: 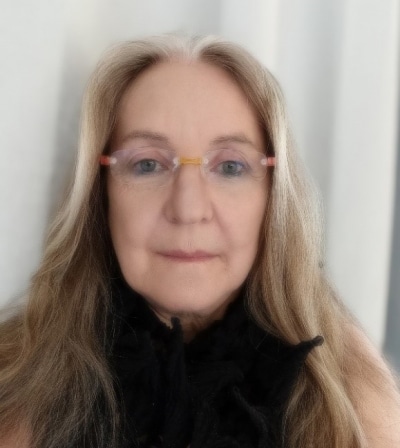 Convinced that vaccines are the solution to many of the health suffering around the world and more in the vulnerable populations, she spent a long period of her career in that field of vaccine research and development.

She implemented the tetanus vaccination in pregnant women in Senegal, and was investigator on the high-titer measles vaccine efficacy trial in Senegal, funded by the Task force on Child Survival.

She was also consultant for UNICEF, WHO, and John Snow Inc, to assess vaccination programs in Madagascar, Senegal, and Haiti.

Since 2002 she has been leading European organizations, first European Malaria Vaccine Initiative (2002-2004), the European Developing Countries Clinical Trial Partnership (2005-2006), and then The European Vaccine Initiative (EVI) (2007-2019). She has been a member of the Science Board of the Brighton Collaboration (2004-2008), of the WHO measles aerosol product development group (2006-2013), a member of the Expert Advisory Group of FP5 and FP6 on Health R&D Directorate at European Commission, a member of the scientific board of the Global Immunization and Vaccine Research Forum (WHO/NIH/Bill Melinda Gates Foundation).

Dr. Leroy has published widely on vaccine development and has presented in approximately one hundred international conferences. In the last ten years she has organized more than 20 workshops addressing harmonization on immune-assays, safety assessment, big data, system biology, animal models, adjuvant, human challenge trials, and other aspects of vaccine research and development. She was leading the European Vaccine Research and Development Infrastructure TRANSVAC, designing the Roadmap for European Vaccine R&D Infrastructure and the Roadmap for European Vaccine R&D Innovation 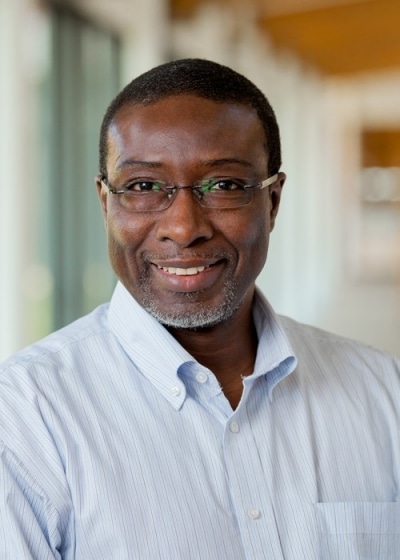 Prof. Mahamadou A Thera, MD, MPH, PhD, is the Scientific Director of the Bandiagara Malaria Project (BMP) at the Malaria Research and Training Center (MRTC) of the University of Sciences, Techniques, and Technologies of Bamako, in Mali where he is also Professor of Parasitology-Mycology at the Faculty of Medicine and Odonto-Stomatology.

He led the MRTC Malaria Vaccine Clinical Development Unit, under the leadership of Prof. Ogobara Doumbo until 2018 and was principal investigator of several clinical trials that assessed blood-stage malaria vaccine candidates and malaria drugs.

His group established for the first time, proof of concept of the allele specific protective efficacy of a blood-stage malaria vaccine against clinical malaria in a malaria endemic country.

He has been a member of several scientific advisory committees including the WHO advisory body for malaria vaccines MALVAC and JTEG, the European Vaccine Initiative Scientific Advisory Committee (EVI-SAC), that he chaired from 2015 to 2017. He is currently a member of the West African Health Research Network (WAHRNET) advisory board; the Worldwide Antimalarial Resistance Network (WWARN) /Infection Diseases Data Observatory (IDDO)/ Data Access Committee (DAC). 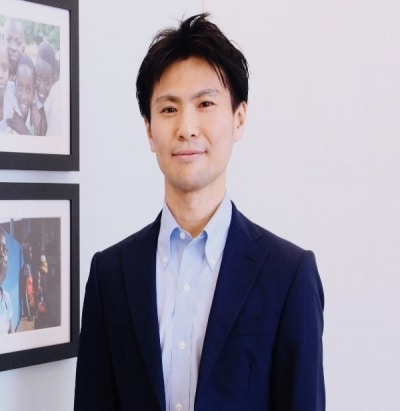 Previously, he worked as a Health Specialist at the World Bank, following his completion of a fellowship at the Asia Pacific Leadership Program at the East West Center.

Dr. Katsuno graduated from the University of Tokyo with a medical degree and worked as a medical doctor in the Emergency Medicine Department of the National Center for Global Health and Medicine (formerly International Medical Center of Japan).

He possesses both Japanese and U.S. medical licenses (ECFMG) and completed the MPH program at the Johns Hopkins University as a Fulbright Scholar.

He is a lecturer at the Department of Biomedical Chemistry, Graduate School of Medicine at the University of Tokyo, and a fellow of the U.S.-Japan Leadership Program. 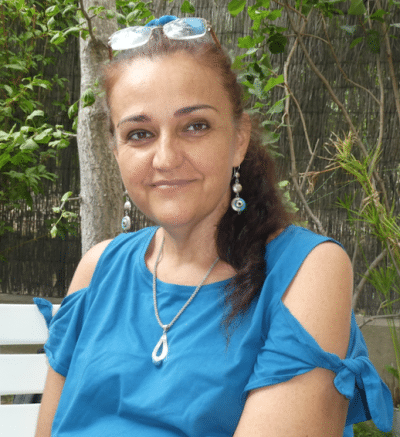 Dr Odile Ouwe Missi Oukem-Boyer, DEA, PhD, is a French senior scientist in biology and immunology. During and after her PhD, she spent a few years as a lecturer in biology and chemistry in private schools in France. Since then, she has been continuously working in health research institutions in West and Central Africa.

During the last 23 years spent in Africa, her career path has progressively evolved from primary researcher to deputy administrator, scientific director and director general in various African research centers in Gabon, Cameroon, Niger and Mali.

As far as ethics is concerned, she has been involved in various activities, among which the implementation of the institutional Review Board of the Chantal Biya International Research Centre in Cameroon, which she administered from 2007 to 2010. She has been the vice-president (2009-2017) and chair (2018) of the Cameroon Bioethics Initiative (CAMBIN). She is member of 3 ethics committees in Central Africa and has been an active member of the Human Heredity and Health (H3) Africa ethics and regulatory working group from 2013 to 2016. She now serves as a Scientific and Advisory Board member of H3ABioNet (2018-2022), the bioinformatics component of H3Africa and recently joined the ShigOraVax Scientific and Ethics Advisory Committee.

She has strong experience in management of institutions and programs and has headed research institutions with 30 to 50 staff in Cameroon, Niger, and Mali. She has built relationships with governments, policymakers, and with many technical and financial partners involved in the health sector on the continent, including bilateral cooperation organizations. In Niger, she was affiliated to the International Network of Pasteur Institutes and therefore developed contacts all over the world and increased her international visibility. Since 2016, she has been working for Fondation Mérieux where she holds a position of country representative (Mali and Niger). In addition to this position, she was simultaneously the acting Director General at the Centre d’Infectiologie Charles Mérieux du Mali for 2 years (2018-2020).

A multilateral initiative to foster the clinical development of effective malaria vaccine candidates in Africa.