Burden of Malaria in Africa

Malaria remains a major health problem in many endemic countries but is mainly a sub-Saharan African (SSA) disease, where 93% of the worldwide 228 million malaria cases occurred in 2018. Plasmodium falciparum is almost entirely responsible for the high burden of malaria in SSA, accounting for 99.7% of morbidity and mortality. Vulnerability to malaria reflects a lack of adequate immunity against malaria. Immunity is built up through repeated Plasmodium infections in endemic areas like SSA. 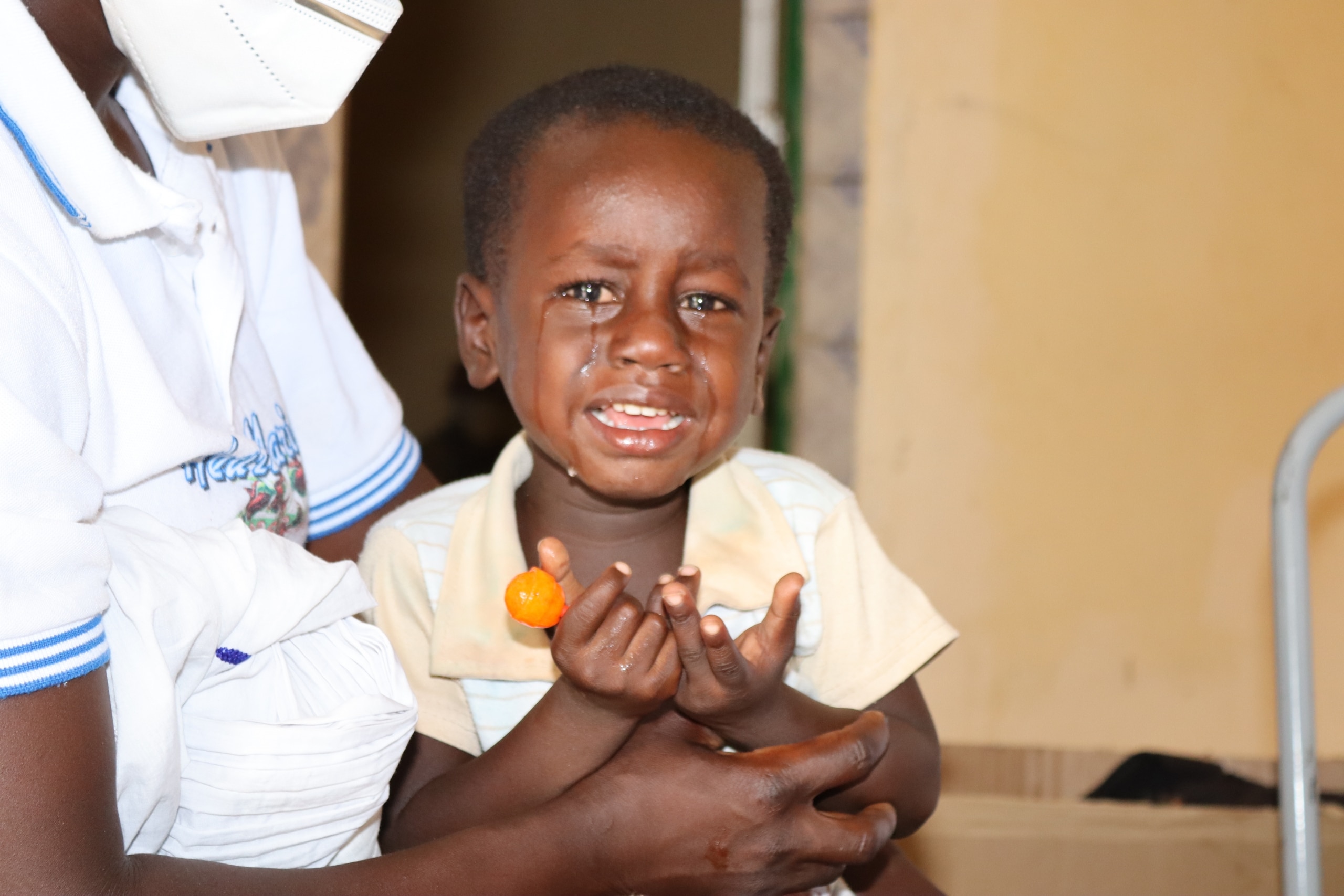 Every two minutes, a child under 5 dies of malaria 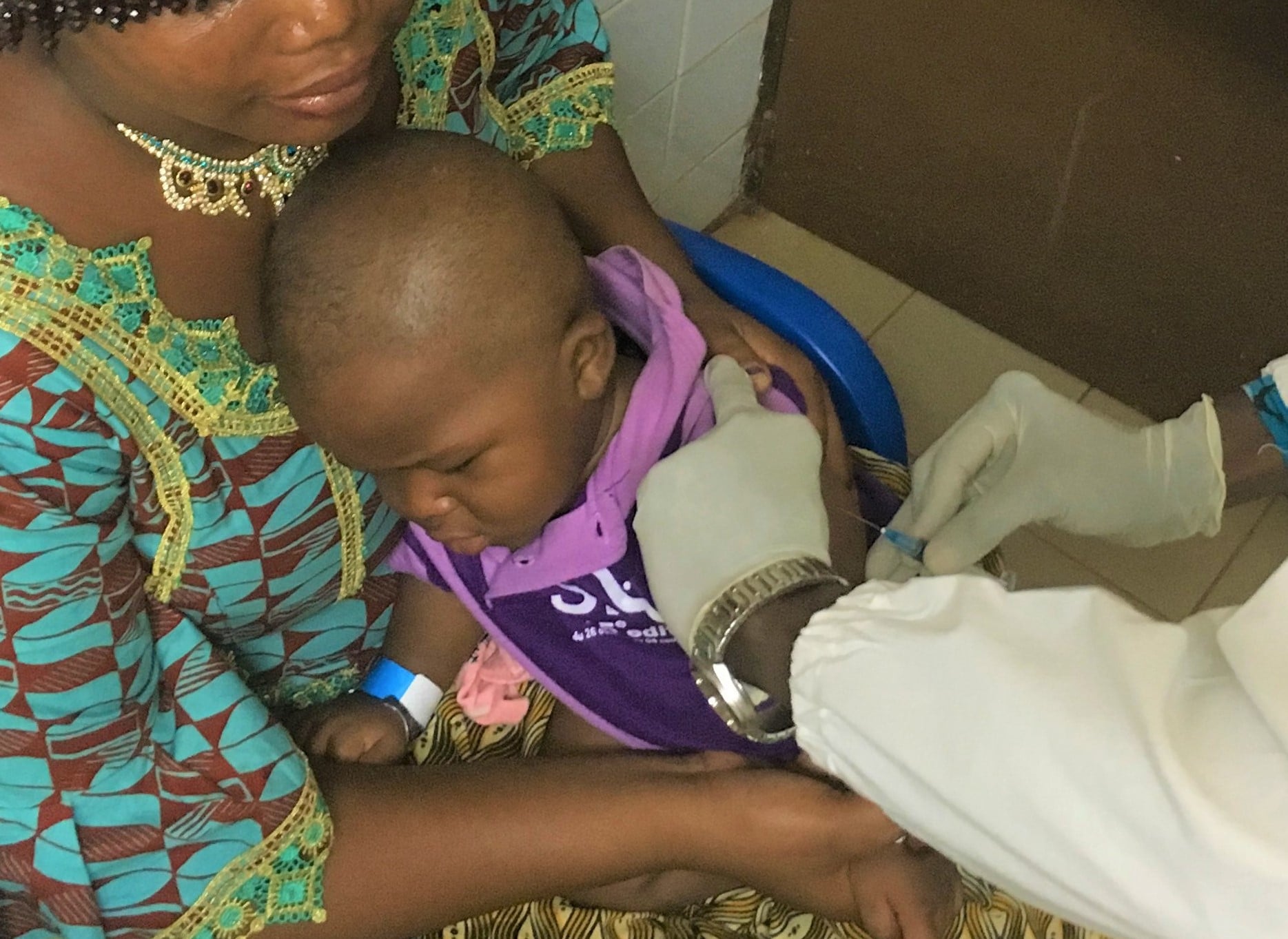 The MIMVaC-Africa consortium is a large interdisciplinary consortium formed by leading vaccine developpers, clinical trial experts and malaria researchers with knowledge in management of large clinical data sets and in regulatory procedures.

This consortium is receiving financial support from the European Union’s European & Developing Countries Clinical Trials Partnership (EDCTP2), through the grant agreement No. RIA2018SV-2310

To ensure a successful management of the programme, the coordinating site is assisted by the Project Steering Committee (PSC) which benefits from the scientific and ethical advices of the External Independent Scientific Advisory Group (EISAG). 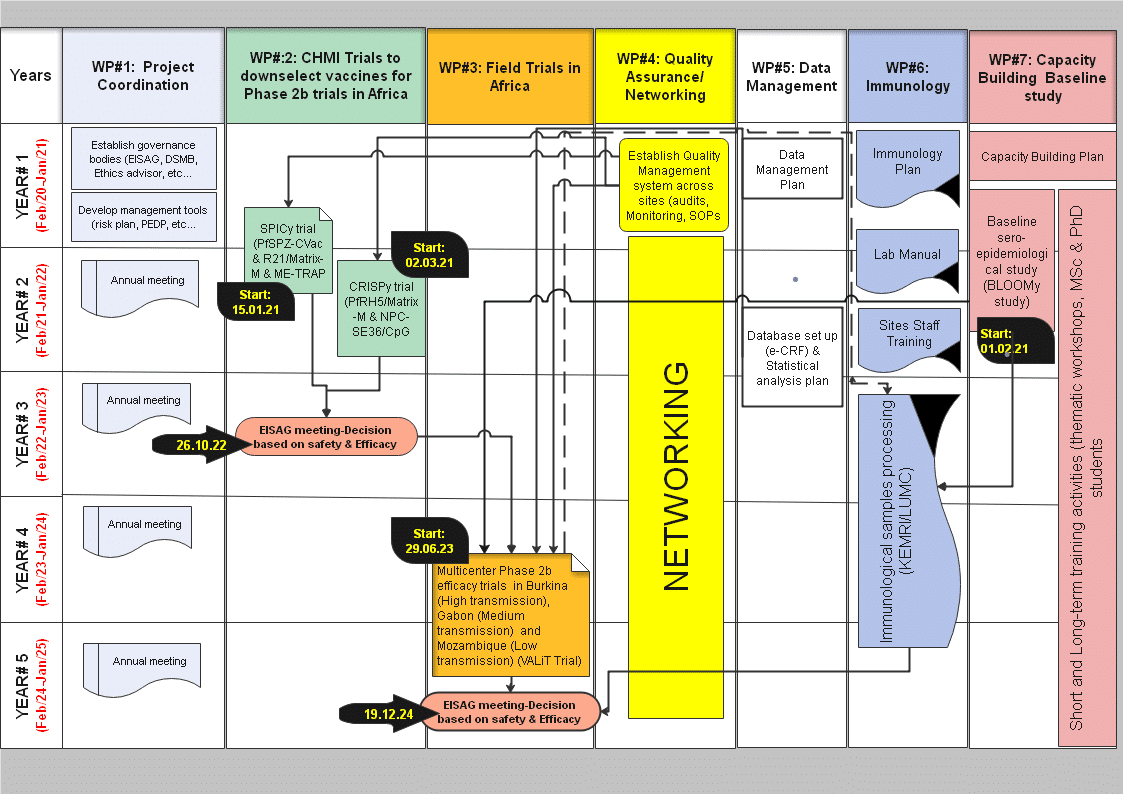 Our ambitious program aims to down-select malaria vaccine candidates towards a good malaria vaccine ready for late clinical phase development towards licensure beyond the project. The MIMVAC-Africa project starts with a set series of promising candidates (GMP material already available, confirmed good safety profile) that will be tested in CHMI studies. Superior candidates will then be tested in a phase 2 clinical trial to define the safety and the efficacy in African children, the target population.

The controlled human malaria infection (CHMI) studies in our program will consist of 1) immunizing the study participants with the selected candidate vaccines, 2) assessing the safety, and importantly, 3) assessing the efficacy of the candidate vaccine by deliberately infecting the vaccinnees with malaria parasites either by mosquito bite or by direct venous injection; if the study participant becomes parasitised, the  infection will be curtailed by an effective  antimalarial drugs. The most promising vaccine candidates will be selected for the phase 2 trial in Africa. This approach is very efficient as candidates are directly tested for efficacy from very early clinical development and that minimizes costs, shortens the vaccine development plan, and maximizes chances of success of vaccines candidates reaching the field in endemic countries.

A multilateral initiative to foster the clinical development of effective malaria vaccine candidates in Africa.